Xavi’s favorite choice at the moment

Barcelona continues its search for solutions available in the right-back position, in preparation for supporting the team before the end of the current summer transfer period.

The first goal for the Catalan club was Chelsea’s Cesar Azpilicueta, but the veteran Spanish defender decided to renew with the Blues and ignore Barcelona’s offer.

Which made coach Xavi Hernandez turn his attention to another player to strengthen the right front, due to the expected departure of Serginio Dest and the difficulty of relying on Sergi Roberto alone in this place

Who is the new full-back that Barcelona wants? 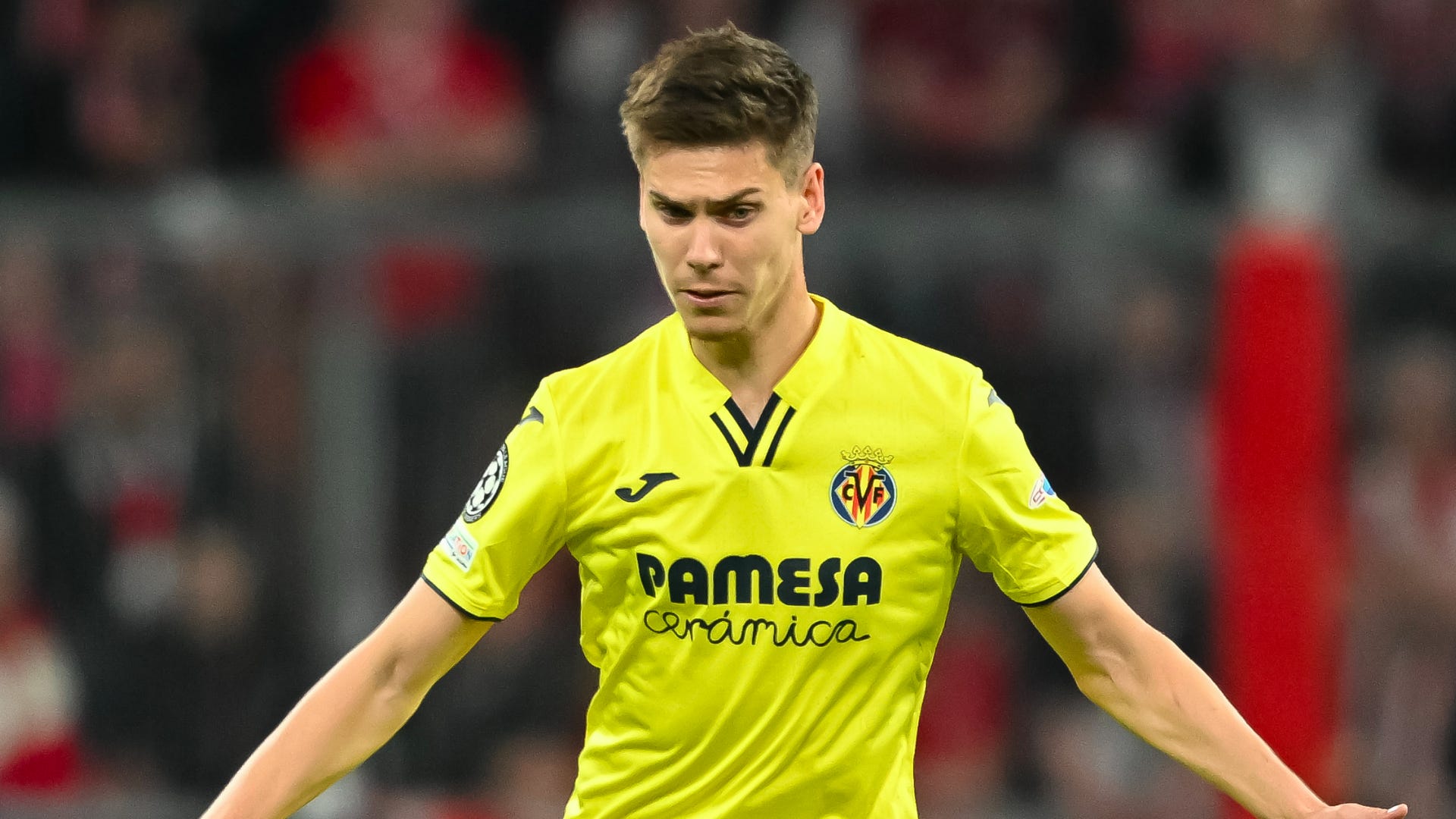 In the first league match against Rayo Vallecano, Xavi relied on Ronald Aruajo, but it was a temporary solution for this match and the young coach will not continue on him throughout the season.

And Mundo Deportivo newspaper said that Villarreal’s Joan Foyth is the currently targeted full-back from Barcelona, ​​and is one of the club’s favorite options.

She explained that Barcelona had already begun negotiations to sign the Argentine defender, as Claudio Corti, his agent, was seen accompanied by Matteo Alemani, director of the football sector in Barcelona.

The newspaper pointed out that the Catalan club considered Foyth as a main target, along with some other options such as Hector Bellerin of Arsenal and Thomas Meunier, back of Borussia Dortmund

Why Xavi wants to contract with Foyth?

The 24-year-old arrived at Villarreal as a midfielder, but coach Unai Emery turned him into a right-back, a place where he shone prominently.

Foyth is one of the convincing options for Xavi because he wants to sign players who join the team to play mainly, and not just fill in a box to supplement the number, because he puts quality first before everything.

It is possible that Foyth will be a deal that benefits the club for the present and the future, due to the strong physical capabilities that he enjoys, in addition to his ability to control the ball and play as a central defender and midfielder, a diversity that may benefit Barcelona a lot.

The most prominent obstacle comes in the amount requested by Villarreal, refusing to sell the player for less than 42 million euros, which is the value of the penalty clause in his contract, but Barcelona is trying to reduce this amount as much as possible.