Xavi wants to create a new generation for Barcelona

Spanish press reports revealed coach Xavi’s intention to get rid of the big names in Barcelona this season and put them on the bench in favor of the most flexible and dynamic players.

The Spanish coach aspires to create a new generation for Barcelona of young players, by giving them minutes on the field and participation is essential for development and gaining experience.

And according to what was reported by the newspaper “AS”, Xavi’s decision to put Jordi Alba on the bench in the last Real Sociedad meeting was deliberate by the coach and not for the purpose of rotation.

The report indicated that Xavi had reached what he wanted to do about the big names in Barcelona, ​​such as Jordi Alba and Gerard Pique, which is to put them on the bench and use them only when needed.

The report pointed to the distinguished appearance of Alejandro Balde in the left-back position, and the development of Andreas Christensen’s double with Eric Garcia in the heart of the defense, which reduces the number of Alba and Pique’s expected participation this season.

But the only position that Xavi will not touch is the pivot, as the Spaniard believes that Sergio Busquets can still provide more for the Blaugrana system. 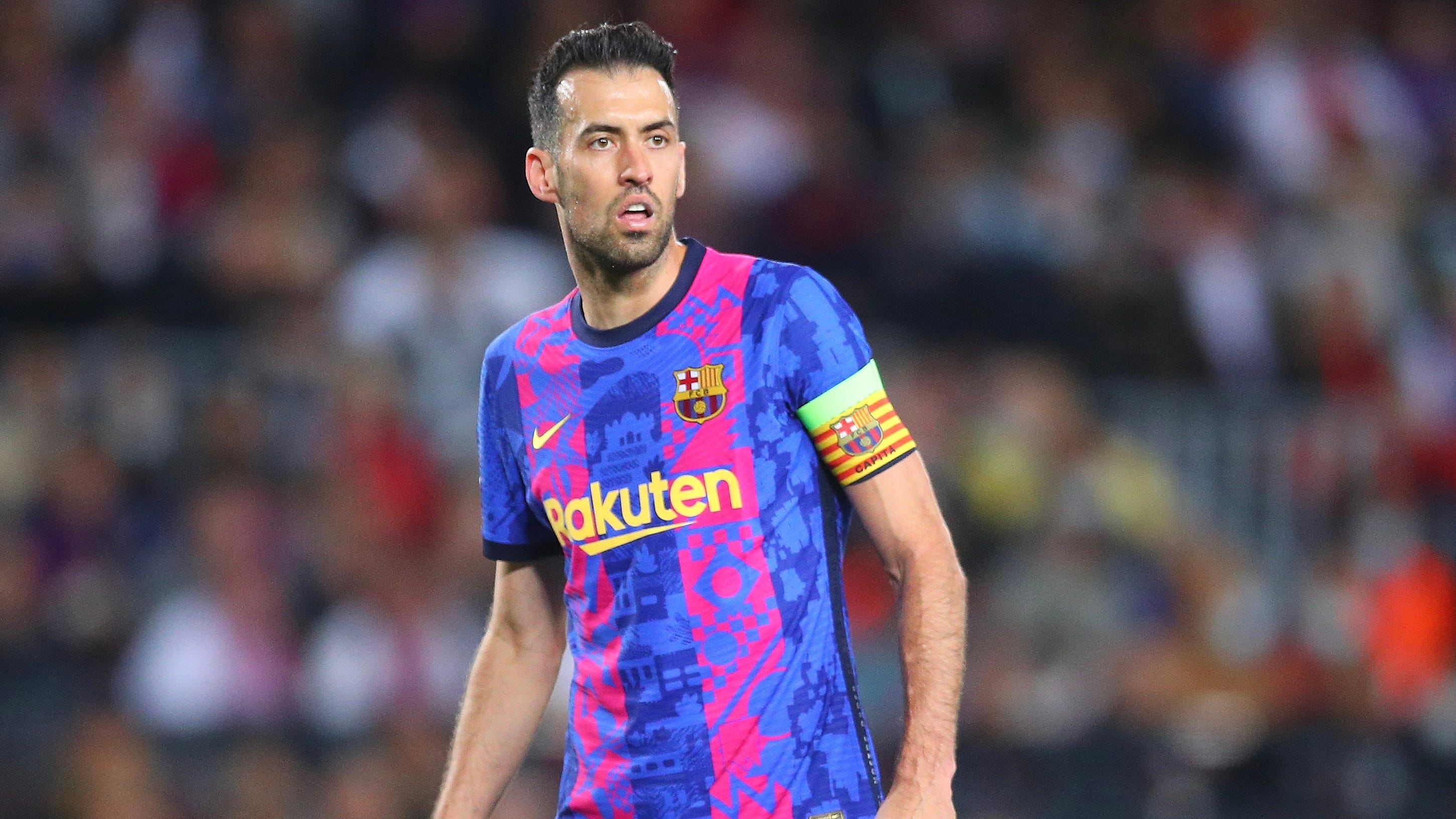 The report also stated that Xavi “has a wonderful personal relationship with Busquets”, but this is not the main reason behind his participation, but rather because he has not yet found a suitable replacement.

The report indicated that what is happening now is what Xavi wanted to do since taking charge, but decided to start the process gradually.

The report of the newspaper “AS” also confirmed that the current decisions may affect Xavi’s relationship with the big players in Barcelona, ​​​​a dilemma that the young coach is trying to avoid in the coming days.