Will Ziyech learn from Salah’s lesson and revive his career again?

At a time when Chelsea tried to return to the top of the English Premier League again and compete for the Champions League, the Blues management settled on contracting with several names, the most prominent of which was Hakim Ziyech, the Ajax star who created and enjoyed and made everyone fascinated and happy with what the Arab star offers.

A logical deal that everyone praised, because it gives the Blues the missing piece, the distinguished right wing in the play industry, sending crosses and receiving between the lines, and of course he has the ability to score, all the capabilities that the Moroccan possesses, and there is no doubt about that.

But, contrary to what was expected, Ziyech did not succeed in any system, and he could not adapt to any style of play that was used, whether by coach Frank Lampard or Thomas Tuchel, to change his position to the bench.

A journey whose biography was quickly cut short, but more importantly now, what does Ziyech do to get his career back on track?

When Chelsea signed Salah, the current Reds star participated in his first confrontation with Arsenal at Stamford Bridge, at the time, the overwhelming progress of coach Jose Mourinho’s battalion, and he was able to win a clean six, and the Egyptian pharaoh scored the sixth goal in the nets of the Gunners brilliantly.

At that time, expectations rose about Salah, a player who scored in the London derby, and it seems that he does not feel the pressure, and has a huge speed suitable for the Portuguese coach’s style of achieving rapid transformations, but unlike everything at the time, Al-Masry participated intermittently, did not adapt, and ended up leaving on On loan to Fiorentina. 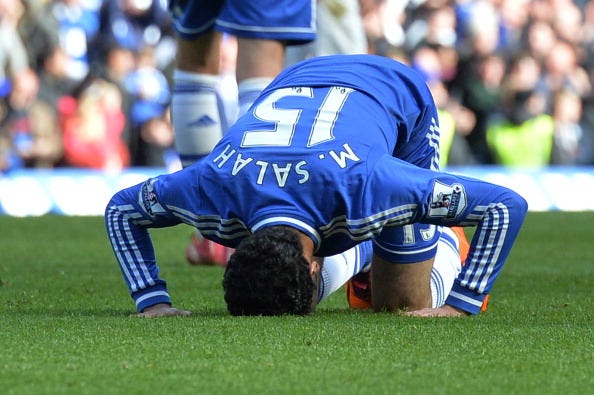 A step back in a new country that Salah had never gone to before with a team that had completely other goals than Chelsea, which helped him to bring out his abilities more, as he felt comfortable and freed from the restrictions of the English Premier League, and thus Salah exploded until he went to Rome and was sold and from Then he prayed and toured even if he settled in Liverpool.

It is not completely the same as what is happening with Ziyech, the Moroccan transfer to Chelsea was different, because Salah moved as a promising player and we will see what he can offer, while Hakim is a promising star coming with strength waiting for him to explode so far.

But Salah’s behavior was perfect, and perhaps Ziyech should use it, sometimes a step back is the beginning of the expected fable, and the truth is that Hakim desperately needs to remind football fans that he has the capabilities that make him in the biggest English teams.

Something similar to what Salah did before, and I think it is the right decision and there is no alternative at all.

The solution in Italy

In the past period, press reports indicate the failure of the idea of ​​Ziyech’s return to the Netherlands through the Ajax gate again, and the fact is that this matter is in the interest of Hakim, because the Moroccan star does not need to return from the beginning, it is only a step backwards that will fix things.

On the other side, there is Milan, the Italian champions who have been following Hakim’s situation since the beginning of the market, and perhaps it is the ideal place in which Ziyech can show his abilities. 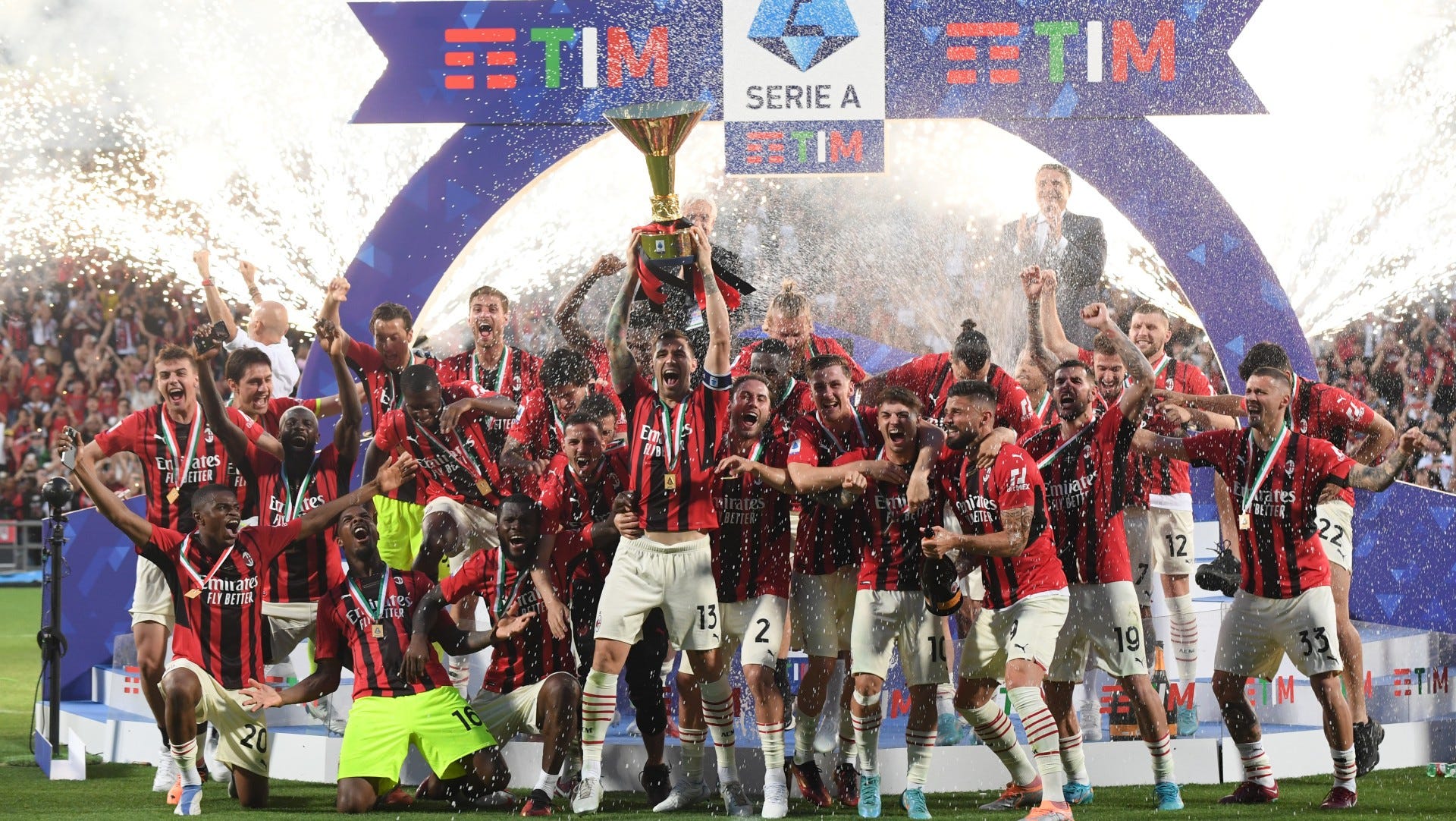 The Italian league has many technical and tactical deficiencies, and there is no England fast pace, and therefore Ziyash’s presence in a relatively easier environment than the English Premier League will make him stand out better.

Milan also has a very clear problem, which is the lack of a right wing with offensive characteristics or the ability to create play, and another point is that the Italian team does not have a left player in this place.

Therefore, the idea of ​​joining Milan is very appropriate, in terms of everything, technical matters stand in the side of Ziyash, and the idea of ​​retracting a step is also ideal in Italy, which is similar to what Mohamed Salah did before in all the details.

But the departure to Milan may not happen because of the club’s desire, which may retreat, or Ziyash’s salary, which may annoy sports director Paolo Maldini, who is trying to avoid entering the Rossoneri in the dark tunnel again.

In any case, no matter what happens, Milan remains the best place for Ziyech among all the clubs available. 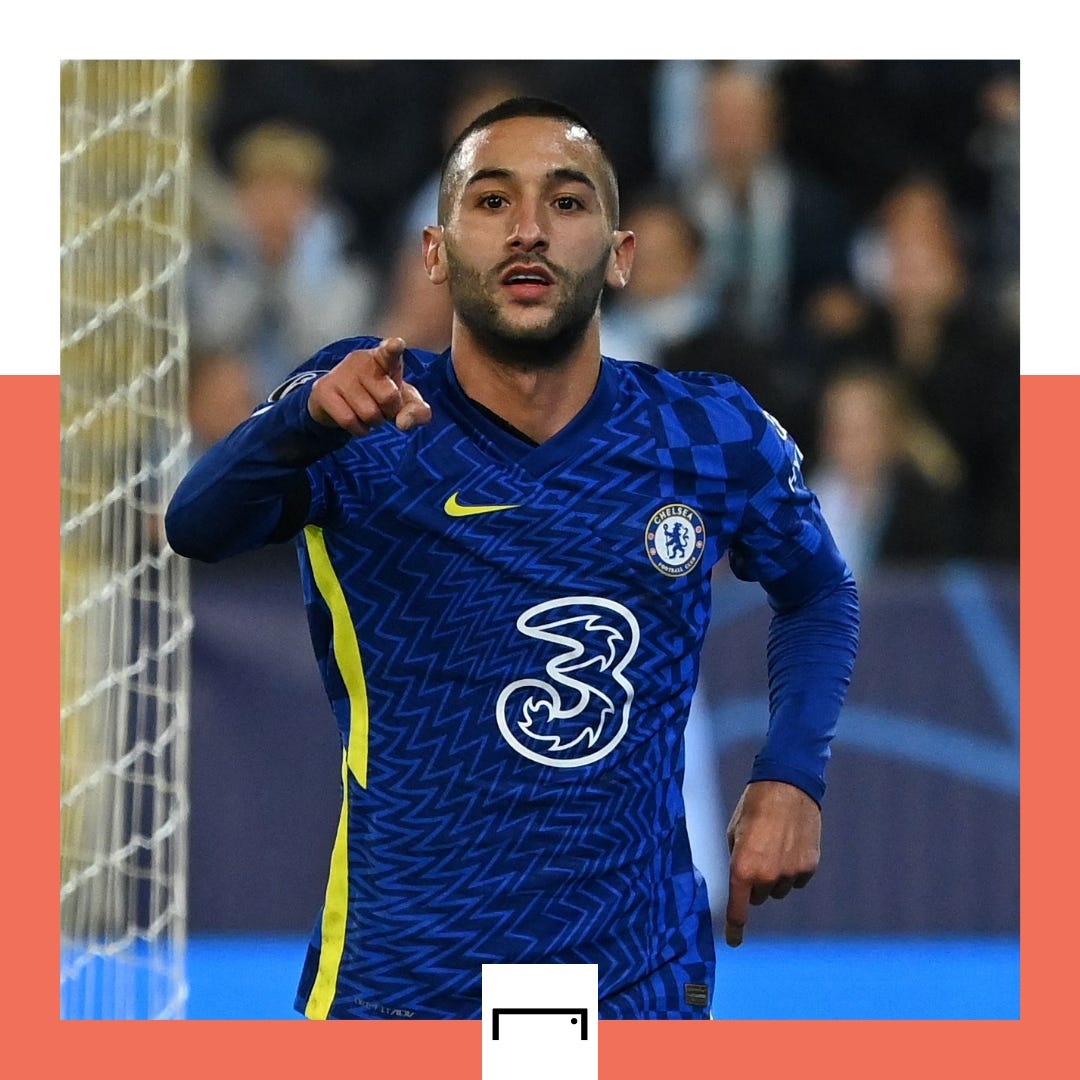 Staying at Chelsea now is sporting suicide for Hakim. It is the worst decision the Moroccan can take at the moment. He has no space to participate, and a coach like Tuchel will not change his mind.

Taking a step back will bring Ziyech back to the front, either Milan or someone else, but the same idea must exist in the Moroccan’s mind. Looking for solutions now is much better than surrendering to the fait accompli and sitting on the bench.

The current period is crucial in Ziyash’s career, and I hope that he will recalculate and settle down even for one season, a season that may change the idea of ​​him in Chelsea, or make him go to another place that can benefit from his abilities.