With the entry into the last day of the summer transfer period 2022, the Spanish club Barcelona continues to work on the exit of redundant players, in order to improve the salary block in the club.

On the last day of the summer transfer period, Barcelona is trying to work on the departure of the duo Jordi Alba and Serginho Dest, in light of the interest of the poles of Milan, Inter and Milan in obtaining the services of the duo.

Barcelona have already managed to get rid of Dest by loaning him to Milan, who had to suddenly enter the transfer market in search of a right-back after Alessandro Florenzi was injured.

On the other hand, some mediators have offered Jordi Alba to Inter, but things are still complicated for several reasons.

What is the DEST mode?

The tests carried out by Florenzi were not reassuring, and it seems that the Italian star will be out for a long time, so Milan decided to move to try to compensate him.

The newspaper indicated that Milan’s first choice is to sign Dest from Barcelona, ​​and it is expected that the player will arrive in Milan today to sign his contracts with the Rossoneri after very quick negotiations between the two clubs. 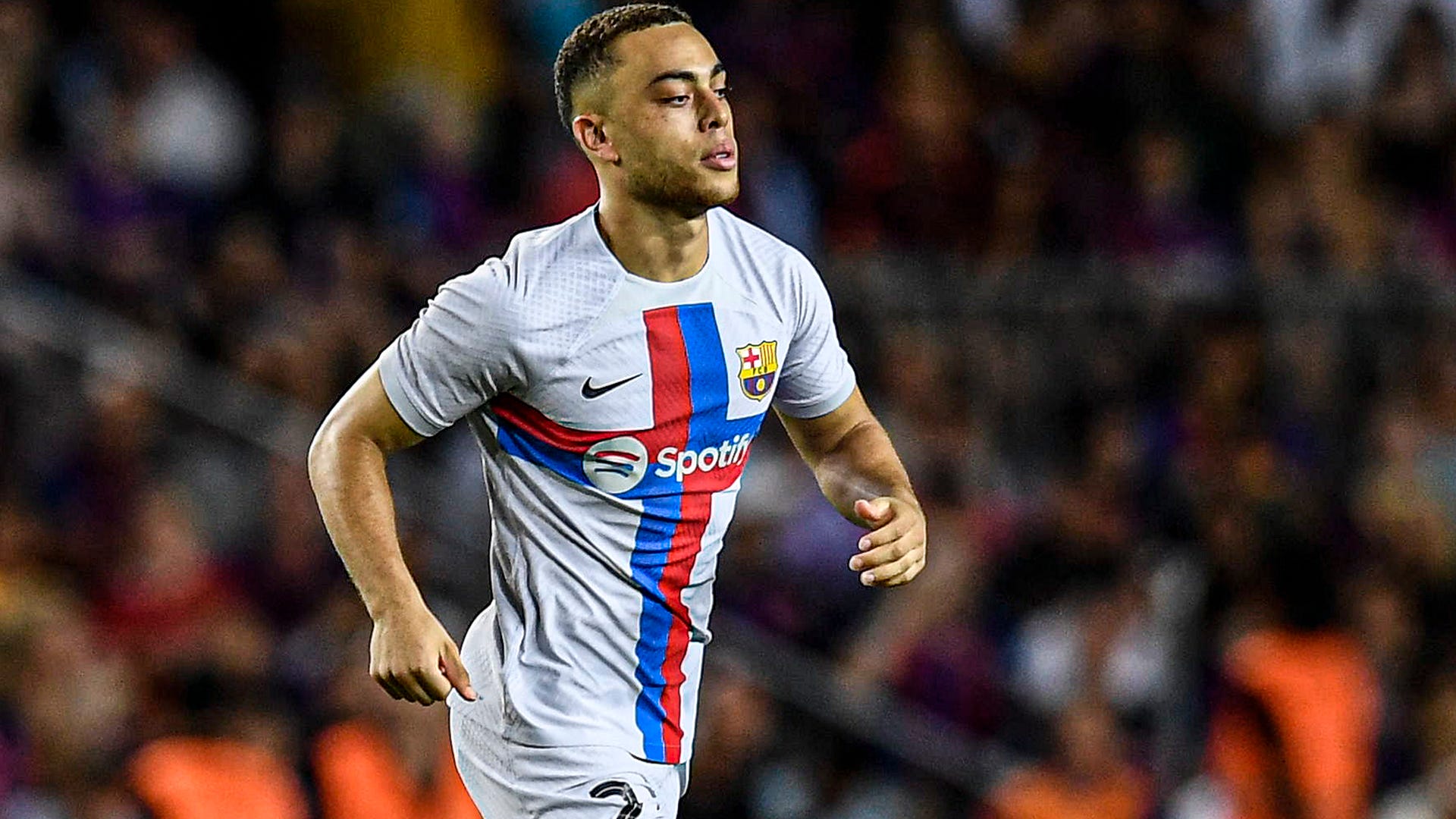 Dest will play during the 2022-23 season with Milan on loan, with a non-compulsory purchase right of 20 million euros, and the Italian club will bear the entire American salary, which amounts to 2.5 million euros.

What is the nature of Inter’s negotiations to join Alba?

On the other hand, La Gazzetta dello Sport also confirmed that some mediators offered Jordi Alba to Inter, especially with the Nerazzurri looking for a new left-back.

The offer includes the arrival of the Spanish full-back to Inter on loan, with Barcelona bearing half the value of his salary, but the Italian club refused.

Inter believes that the deal is not feasible from an economic point of view, except in the case of the sale of German Ruben Gossens to Bayer Leverkusen, but the deal between the two clubs is somewhat faltering.

The news of Inter’s link to contracting with Alba started from the Spanish journalist Gerard Romero, who is close to Barcelona, ​​who confirmed that the Nerazzurri had reached an agreement with Barcelona to loan the player, with the Blaugrana ready to bear 60% of his salary.

But it seems that all this news about Jordi Alba’s link to a move to Inter is only a new attempt by Barcelona to get rid of the player who has left Xavi Hernandez’s plans.