Jurgen Klopp praised his team’s performance against Bournemouth and made it clear that he did not mean to “humiliate” the guests after Liverpool’s big result yesterday.

The Reds defeated Bournemouth 9-0 in the fourth round of the English Premier League at Anfield.

The German spoke at the press conference after the meeting, praising the Brazilian Roberto Firmino, and stressing the importance of Liverpool’s reaction after the defeat by Manchester United.

What did Klopp say?

The German coach said: “We had to prove a point to ourselves, after a short period of pre-season with mixed results, good performance, less performance, then highlighting absolutely the victory over Manchester City in the Community Shield, and then the fall, I know what it feels like when you lose a game “.

On United’s defeat, he continued: “Everyone in the world is a great artist when you win and when you don’t it seems like excuses. It is only important what the conclusion is for us, we had to prove a point for ourselves, we were not happy with the way we played.”

On facing Bournemouth, he added: “We showed the things we are strong in and other things we had to improve, we just have to give the game a proper direction and that’s why I liked the start so much that we didn’t hesitate.”

And Jurgen added: “We scored a lot of goals, not to humiliate Bournemouth, I respect what Scott Parker is doing.” 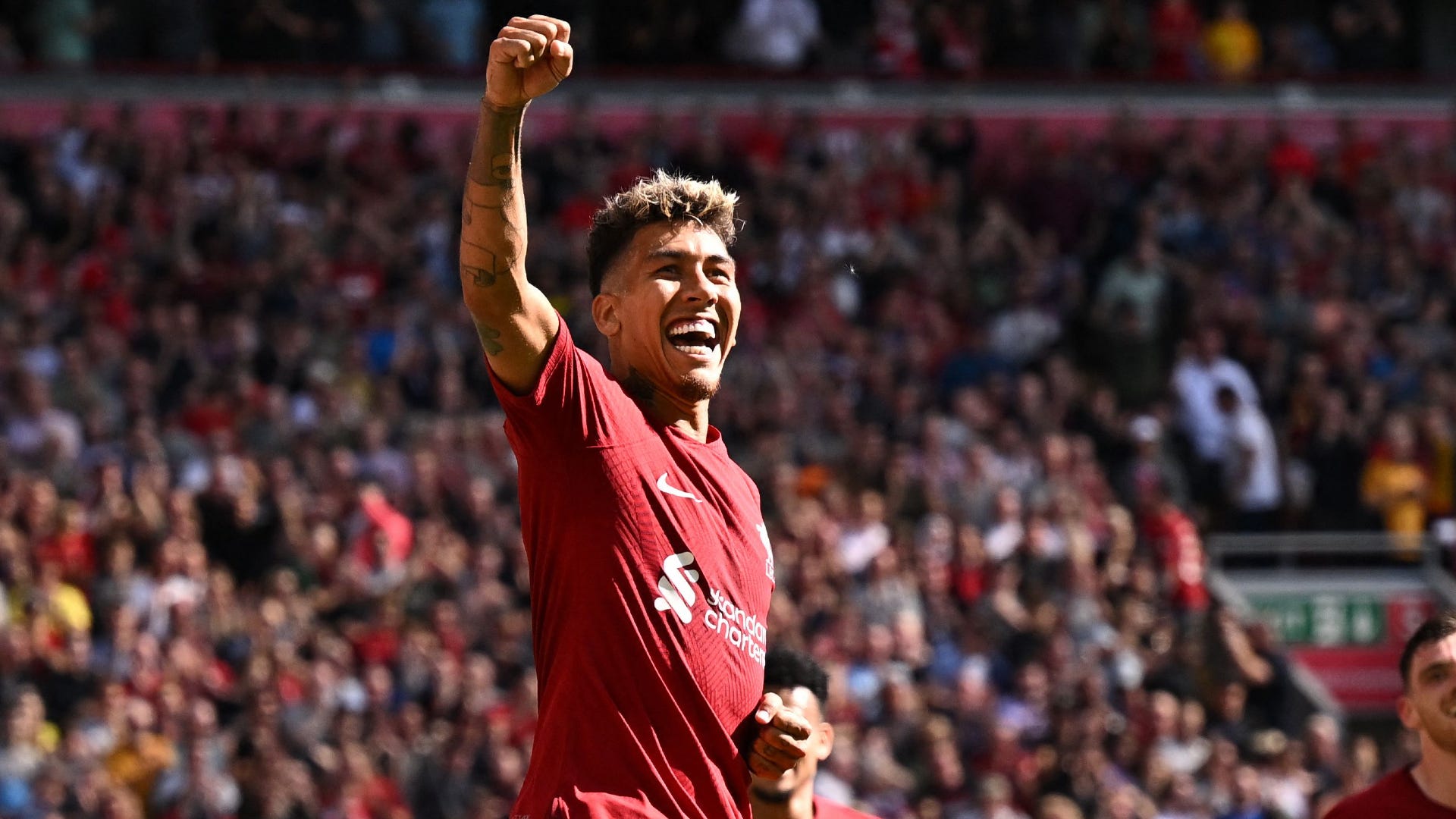 And about Firmino’s impressive performance, he concluded: “He was up front, I loved Roberto’s effect, he makes the difference, but I know this is not the right moment to talk about individual performance when you lose at Old Trafford, but he played well there. place”.

It is worth noting that the Liverpool team is preparing to face Newcastle United next Wednesday at Anfield in the fifth round of the English Premier League.