Ronaldo is not happy with coach Ten Hag’s methods

The Portuguese star is trying in every way to get out of coach Eric Ten Hag’s squad this summer, but most of the big European clubs have ruled out his inclusion.

According to Cbs Sports, the Madeira missile is open to go to Germany through the black and yellow team gate.

The network report indicated that Ronaldo is open to moving to Dortmund, not only to participate in the Champions League, but to have the opportunity to compete for the German League and thus become the first player to win the domestic league title in England, Spain, Italy and Germany.

He also added that Dortmund are in internal talks about whether to make a late bid for Manchester United with Mendes encouraging them to do so.

The purchase formula is now being considered, as it may be final and possibly on loan, as Dortmund would like to add another striker after Sebastian Haller was diagnosed with a testicular tumor and has been out for several months.

The report also added that Ronaldo is ready to take a salary cut of at least 30% to help his exit from Manchester United and may consider a deeper reduction for Dortmund, as he will accept a multi-year contract with a lower salary in the second year 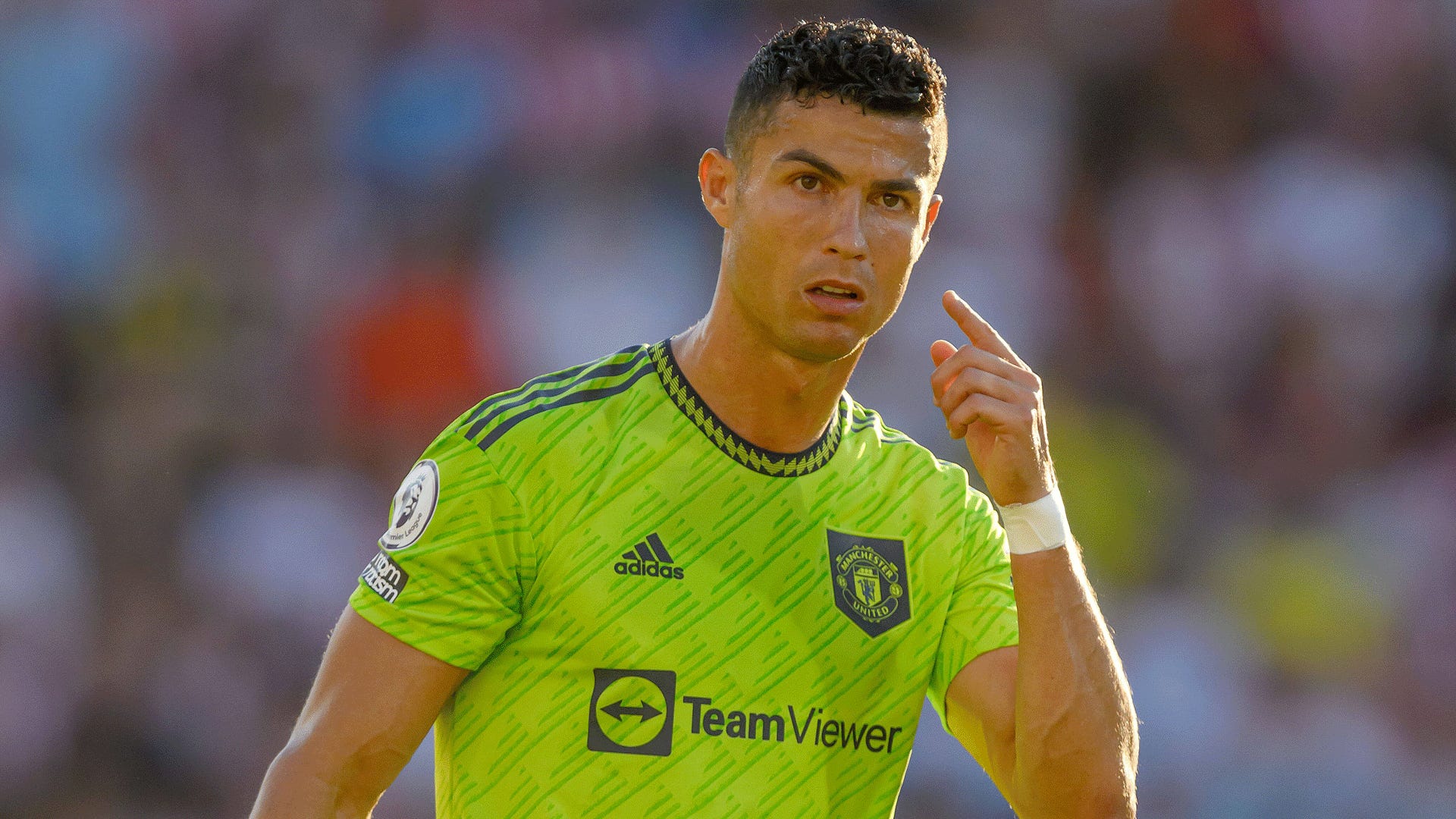 Network sources say Ronaldo is disappointed with the United transfer market, and has yet to adapt to Ten Hag’s tactics or management style.

Ronaldo also feels that players are being punished for their poor start to the season by using harsh tactics similar to “teachers’ tactics”, which he sees as “responding to naughty children who misbehave”.