Juventus was the best.. Dybala will not save you every time, Mourinho!

A great start from Juventus in the first half of the match, but it was not completed in the second half, and Roma’s return from afar and snatching a very important point from Allianz Stadium may help him in his goal of being in the qualifying position for the Champions League.

Very hot events in the Italian League, which has not lost its luster yet, and perhaps will never lose it, but is gradually returning to the atmosphere of fun and excitement as it was in the past.

Amid the appearance of Dybala with Roma under the applause of the adoring Juventus fans who still appreciate the Argentine, we review with you the following technical points from the Bianconeri match against the wolves.

Of course, Paulo Dybala has a lot of love in the hearts of Juventus fans, which was reflected in the warm applause at the Allianz Stadium when he announced the Argentine’s presence in the main Roma squad for the meeting.

The feelings are beautiful, of course, but they evaporate at the beginning of the match, and the talk is only about winning and achieving victory to continue the journey in the Italian league, which is absent from the team.

Dybala did not appear throughout the meeting in his usual form, like the case of Roma, he was not in his day and did not provide the natural, and despite that he managed to make the equalizer for the wolves.

The Argentine has not adapted to Mourinho’s system yet, but he does not lose his luster completely, things just need time until Dybala feels himself again and we see his usual creativity.

The truth is that the technical system never oppresses Dybala. The Portuguese coach relies on a 3-4-2-1 formation, a form that gives Paulo freedom of movement inside and a relatively less defensive role than he was asking for in Juventus, but we feel that the modest state of the metropolitan team now is what Affect the position of the Argentine in the team.

The result is that Dybala’s first appearance against Juventus at the Allianz Stadium was exciting, emotional clips from the fans and the equalizing goal against his former club.. Clips that the Argentine may have to get used to in the coming years because they will be repeated a lot.

Looking at the squad before the match, I would not have imagined that Juve could appear in the form they presented today, especially in the first half, as the Bianconeri were attacking strongly and trying to penetrate in all ways, whether from the middle or the sides.

But the problem of the old lady’s club remains, which is the very low quality in some positions, we can easily realize this in the midfield, and perhaps Pogba will solve this dilemma, and perhaps Paredes will end this crisis once and for all if he joins from Paris this market.

The situation of Juve in the center of the full-back is extremely catastrophic, and this comes due to the low level of Alex Sandro, who has become a ghost on the field, with the absence of a distinguished right-back. 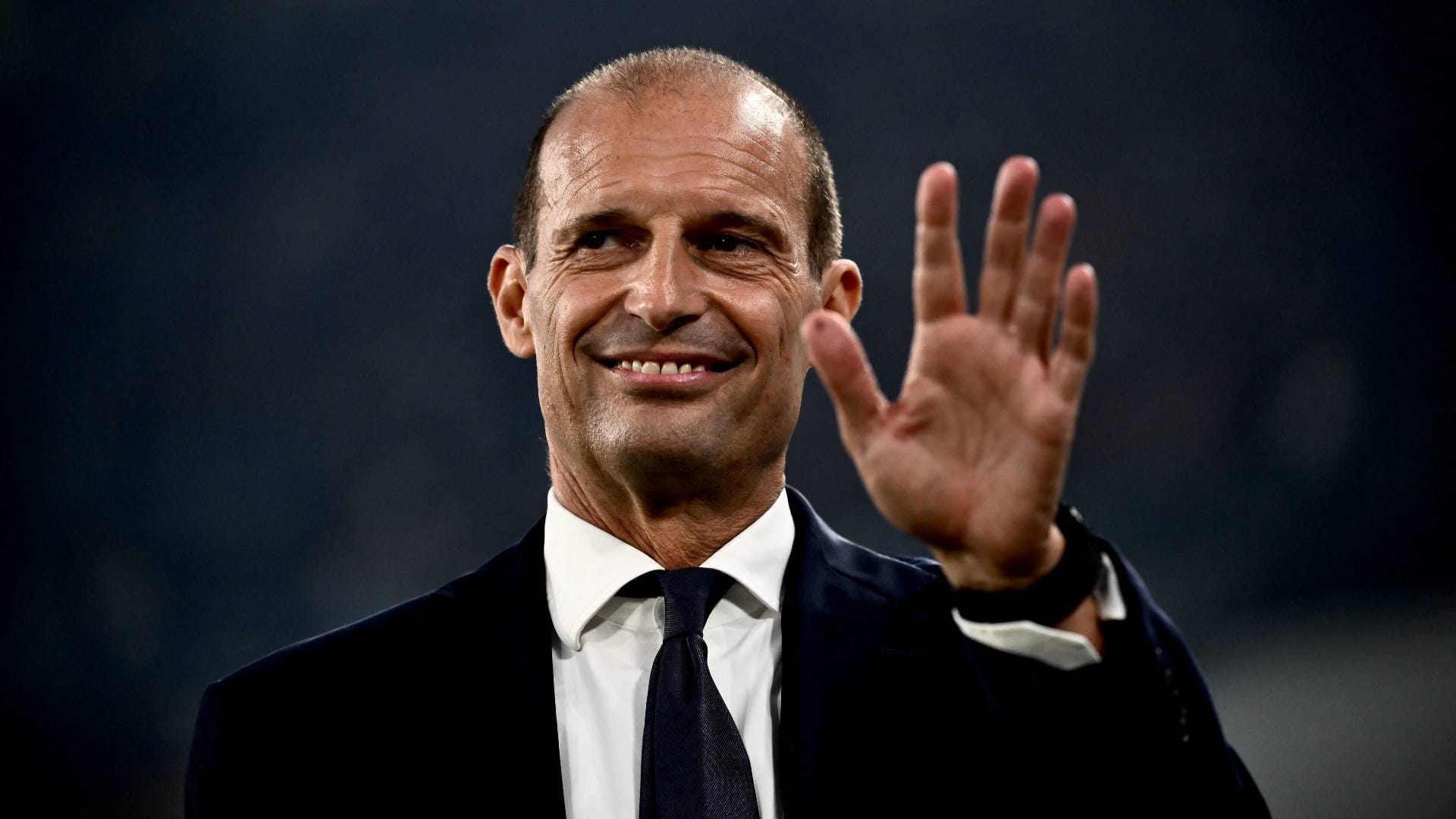 Despite all these problems, and with the absence of Bonucci with injury and the participation of Danilo in the center of the defense, Juve presented a wonderful attacking performance in the first half of the meeting and appeared differently in the second half.

Therefore, the distinguished performances now can present a much better quality with the most prominent names and can carry the team towards the competition for the championships this season.

3 matches so far in the Italian league, Roma won twice and drew against Juventus, looking from the outside we can say that the start is very impressive for a team that is only trying to be in the qualifying places for the Champions League.

But the content says otherwise. Roma won the first two rounds with difficulty, with a score of 1-0, after wasting many chances. Today, in front of Juve, it did not appear as expected, but rather satisfied with a draw and tried in every way to get the match out with that point. 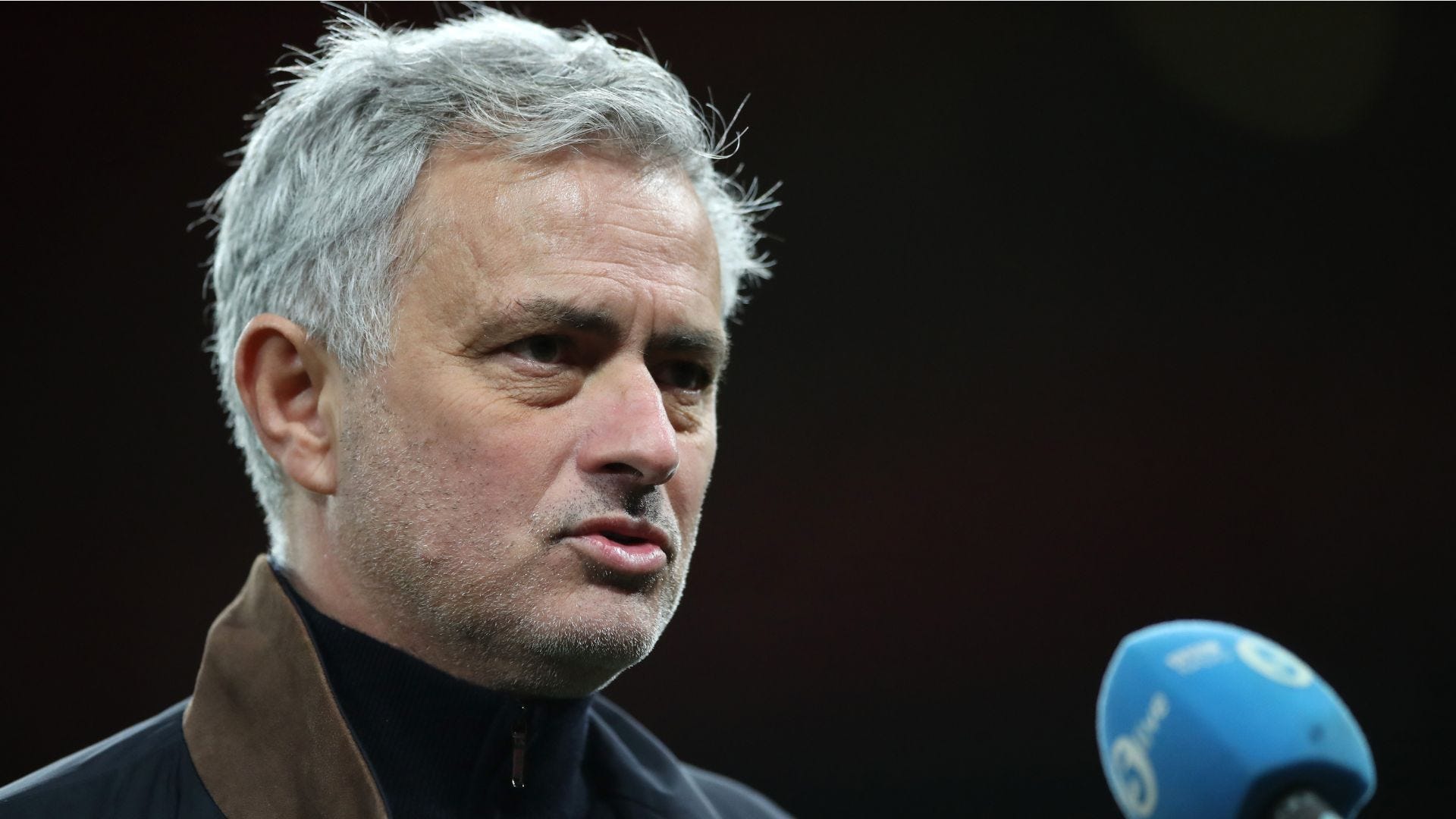 The truth is that Mourinho is unfortunate, as the injuries of Georginio Wijnaldum and Zaniolo may delay the expected start of Rome, but this does not justify his appearance in this weak form.

Fear may seep into the hearts of Roma fans of repeating the scenario of last season and losing many points in draws and losses due to the quality of ending opportunities or absenteeism in major confrontations.

The veteran Portuguese has a long journey in search of solutions to these problems, which, if they disappeared, would lead us to Rome in competition again.