Chelsea is the closest and remaining an option is available .. What is the fate of Cristiano Ronaldo?

Spanish press reports revealed the possibility of Cristiano Ronaldo staying in the Manchester United team until the end of the current season.

The Portuguese star has been demanding his departure since the beginning of the summer, and so far his agent, Jorge Mendes, has not been able to take him to one of the teams participating in the Champions League, as the Don aspires.

And according to what was reported by the newspaper “AS”, Ronaldo may end up being with the Red Devils, but all solutions are still possible, especially with the return of Chelsea in the picture again.

The Italian team, Napoli, was interested in acquiring Ronaldo’s services in this market, and the report indicated that talks were already underway, but they were stopped due to the Anthony deal.

It was possible that striker Victor Osimhen would move to United for 100 million euros, and Ronaldo was also included in the exchange to move to Napoli, but the English team could not achieve that idea, as it paid the same amount to Ajax.

Therefore, the idea of ​​moving to Italy in the current transfer market has become very complicated, according to the report.

Chelsea’s solution is back! 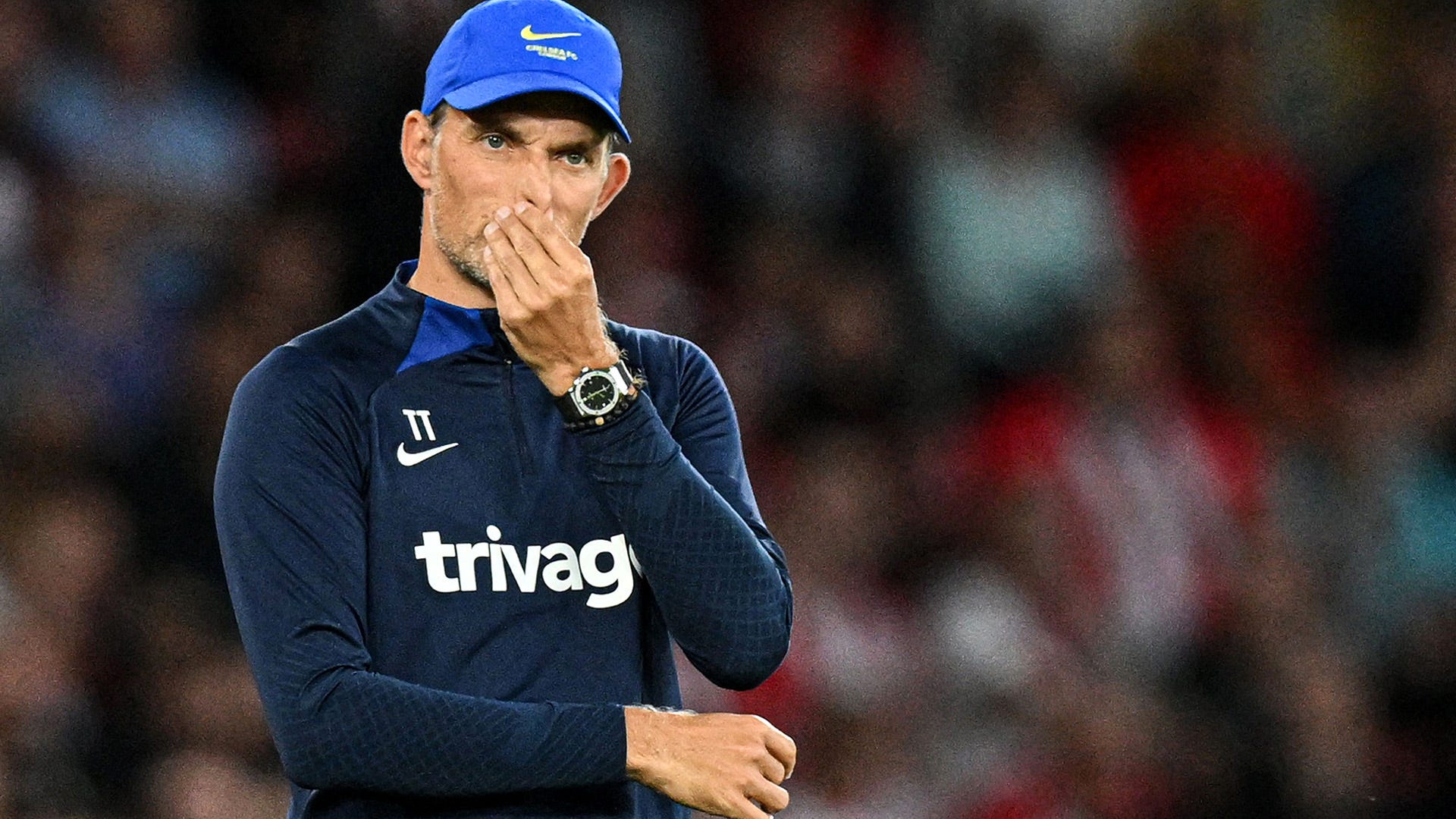 The report pointed to Chelsea’s return to the picture, as new owner Todd Poli wanted to get Ronaldo in order to lead the attack line, but Thomas Tuchel rejected that idea.

But the Blues’ offensive problems at the moment could make Tuchel retract his opinion and try to sign Cristiano in the final days of the transfer market.

The report made it clear that the solution to staying at United is still on the table more strongly than ever, due to the approaching end of the transfer market, of course.

There are also no strong solutions on the scene, as all clubs have moved away from the idea of ​​including the Madeira missile, and therefore the Don may think about solving his problems in England and staying with the Red Devils.