After causing the sacking of Bournemouth coach .. Klopp attacks Manchester City and Newcastle!

Liverpool manager Jurgen Klopp has criticized Bournemouth’s owners after they sacked Scott Parker, saying his situation was “prepared” for failure due to the lack of signings in the transfer market.

The Reds beat Bournemouth 9-0 at Anfield last Saturday, and that was the last game for coach Scott Parker.

After causing his dismissal, Jurgen Klopp spoke at the press conference the day before the Liverpool match against Newcastle, about the difference between state-owned and investor-owned clubs.

What did Klopp say about the dismissal of Parker?

The German coach described the decision to dismiss Scott Parker as “unbelievable” and said this in his statements after his big victory, which caused the departure of his opponent, which Klopp described as “fantastic”.

He also hinted at some differences between state-owned clubs and investor-owned clubs, as Klopp has spoken many times about supporting Manchester City over Liverpool, as is the case now with Newcastle as well.

He said: “When I heard the news of Scott Parker being fired today, I realized how important it is to have the right owners for the football club at this moment.”

He continued: “Some clubs are owned by countries, but others have a structure like us and maybe Arsenal.”

He continued, “Then three teams came, Nottingham Forest spending, Fulham as well, and I don’t remember Bournemouth doing much, which is difficult for the coach, I felt silent.” 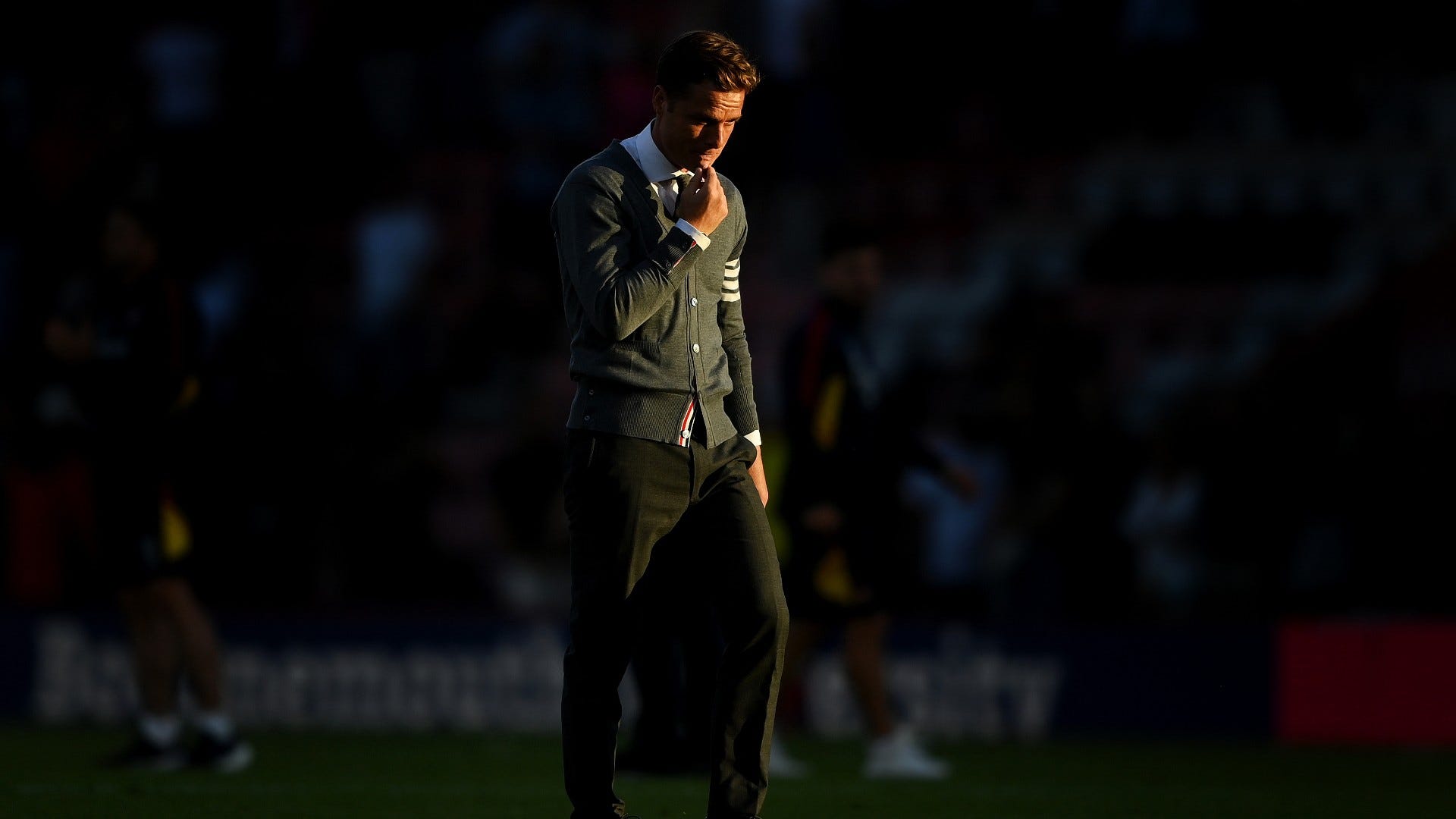 He explained: “In the first 4 games, they had Arsenal, City and Liverpool. The situation is set up for a new coach. If you have a tense owner, I think Scott is a great coach.”

It is worth noting that Parker had expressed his frustration with Bournemouth’s activity in the transfer market this summer, and insisted that his young team “are not qualified” to meet the challenges of the Premier League after receiving the qualification card last season.

What about Liverpool transfers?

When asked if the German felt the support of the Liverpool owners, Klopp replied: “Let me say it like that, from time to time I would like to risk a little more in the market but I don’t decide.”

“We have a great squad and we’re really going to try to get everything out of this season,” he added.

He concluded: “There is no criticism, we became champions in a season when we did not sign anyone. We have a team that is also present, and all the players we have here want to continue in the team.”